His impeachment was carried out on Monday, July 30, and was reportedly hatched after the 40-member Assembly resumed from its two-month recess. 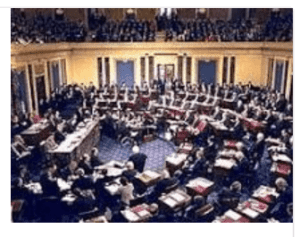 The vote to impeach the speaker as gathered was secretly carried out on Sunday, May 13, 2018.

During the secret meeting, the speaker has accused of incompetence among other things: “The reasons are many but the major one is incompetence. The speaker has completely localized the house. We cannot sit until after 2 pm and even at that things are not moving as expected. We cannot just continue like that because we are representing our constituents,” a source revealed.

The impeachment notice was raised by the member representing the Warawa constituency, Labaran Madari, and seconded by the lone member of the Peoples Democratic Party (PDP).

The former speaker was impeached alongside two other principal officers.