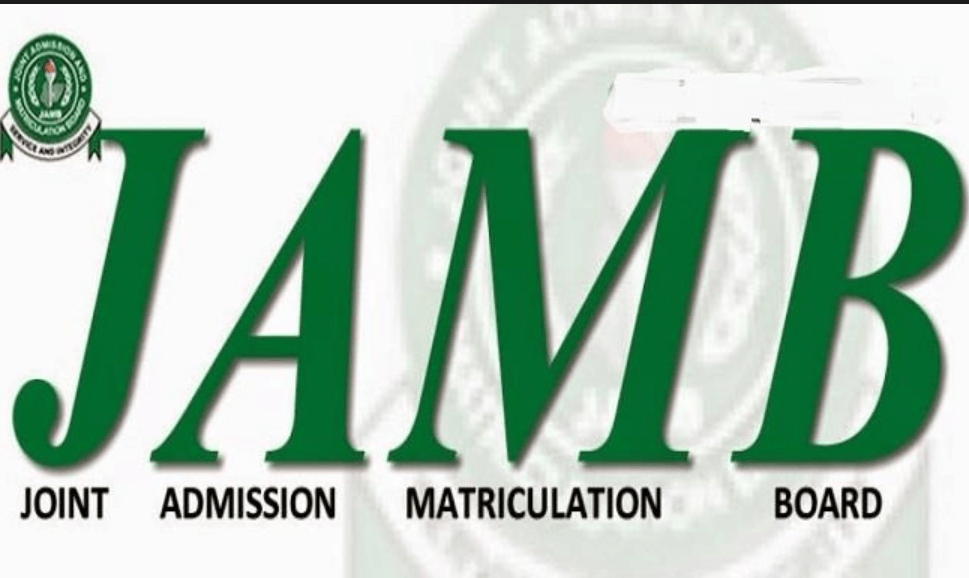 He disclosed this at the Policy Meeting held at Gbongan, Osun State, which was attended by all vice-chancellors of universities, rectors of polytechnics and provosts of colleges of education. 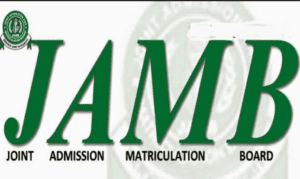 Meanwhile, only 25 percent of candidates who sat for the 2018 Joint Admissions and Matriculation ( JAMB), scored above 200.

The Registrar of the Board, Prof Ishaq Oloyede, revealed on Tuesday at the newly inaugurated Bola Babalakin Auditorium in Gbongan, Osun State, where they held a Policy Meeting held