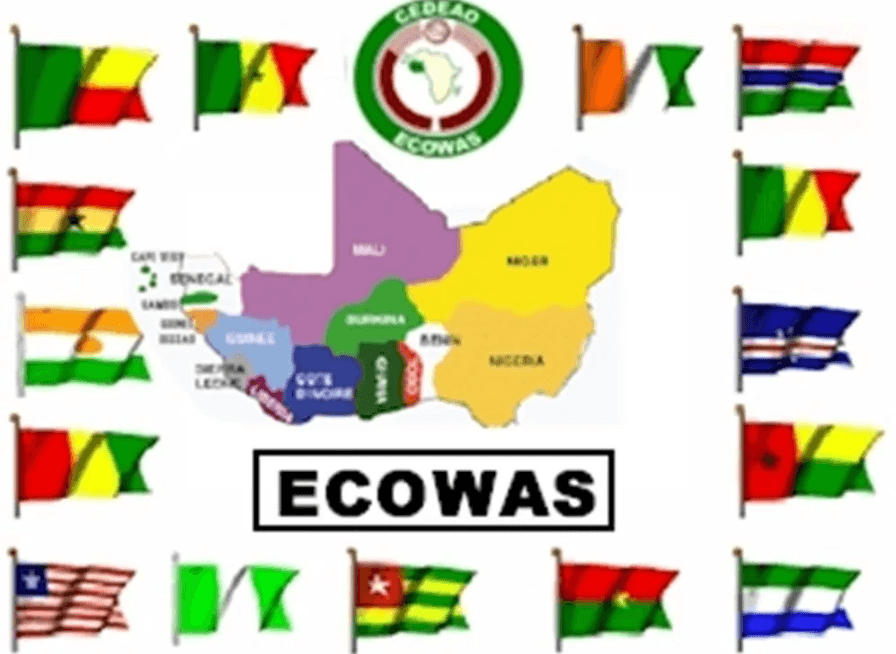 West Africa Countries: The African Continent is classified under four regions: North Africa, South Africa, East Africa and West Africa. Each region is made up of several countries that are well populated. Africans are generally referred to as ‘Blacks’.

West Africa is made up of 18 countries and a population of about 371,990,119. West Africa was mostly colonized by Great Britain and France. However, independence has swept through this region like wildfire. West Africa became liberated from British and French and finally had their autonomy in 1974. 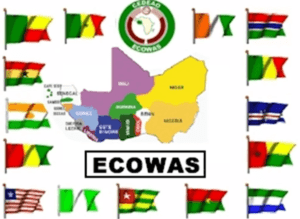 The countries are united by a common body known as the Economic Community of West African States. However 3 out of the 18 countries are not members of ECOWAS, they include Mauritania, The Island of Saint Helena and Sao Tome and Principe.

Areas in Which West African Countries are located

The West African countries can be located in 4 different areas which include: Guinea, Maghreb, Sahel, Atlantic Ocean, and South Atlantic Ocean. Countries that make up each area include:

Maghreb Area: this is co-inhabited by the West African groups like Fulani and Wolof, Arab-Berber Maghreb people and Soninke.

The Atlantic Ocean: Cape Verde which is an Island nation

The List of West African Countries, Their Capitals, and Current Presidents

West African nations have close boundaries connecting them but their differences in terms of language, cultural practices, and religious beliefs are significant. Christian and Islamic religions are the 2 major religious practices in West Africa. Each country is ruled by a President.

Tabulated below is a list of West African Countries, their Capitals, and Current Presidents:

ALSO READ:   The Most Developed State In Nigeria 2018
Loading Comments...