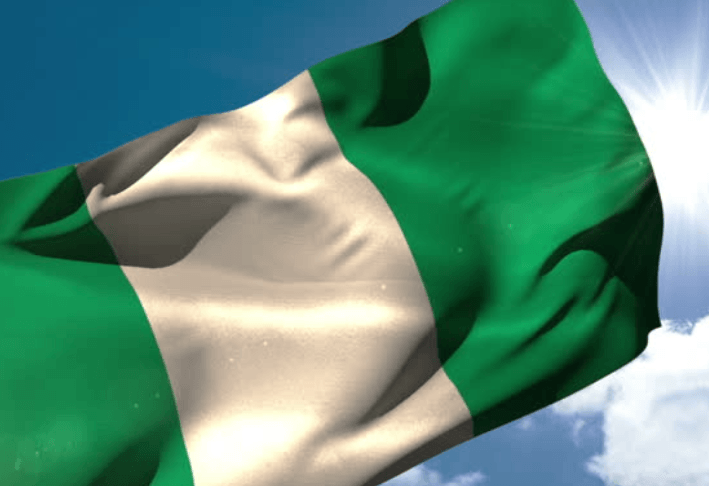 Nigerians are prestigious people easily distinguished by their culture and skin color. It is true they are not the only ones under the classification of the name “Blacks” but they constitute a great percentage of that population.

Nigeria is made up of 250 ethnic groups and languages. Three languages are attributed to different parts of the country, namely:

The South comprises of several languages including some Igbo-speaking areas. English is the official language or the lingua franca in Nigeria.

The same way their languages differ so does their religion. The two major religions in Nigeria however, are Christianity and Islamic religions. Nigeria is made up of thirty-six states with the capital city Abuja.

Presently, people from various regions of the country are residing in areas other than their place of origin due to economic reasons. This has resulted in the intermixing of various ethnic groups and religions. In major cities, you will find people from different parts of the country living and working together.

Historically, Nigeria was ruled by kings and worshipped several gods until they were colonized by the British Empire. Nigerian culture which they valued so much was strongly affected by the British colonial rule.

ALSO READ:   Traditional Igbo Attire | What It Stands For

The British introduced the Christian Religion and Western-style education system in Nigeria that resulted in the teaching of the English language, which is now Nigeria’s official language.

The British replaced unpaid household labour with wage labour. Also, Nigerian tribes usually possessed lands as a community, such that land could not be bought or sold but colonization introduced land commercialization.

Nigeria obtained their independence from colonial rule on October 1, 1960. Despite that, Nigeria still faces acts of terrorism arising from cultural and religious differences. The hunger for power has created a lot of tension in Nigeria politics. However, Nigeria still maintains the democratic form of government.