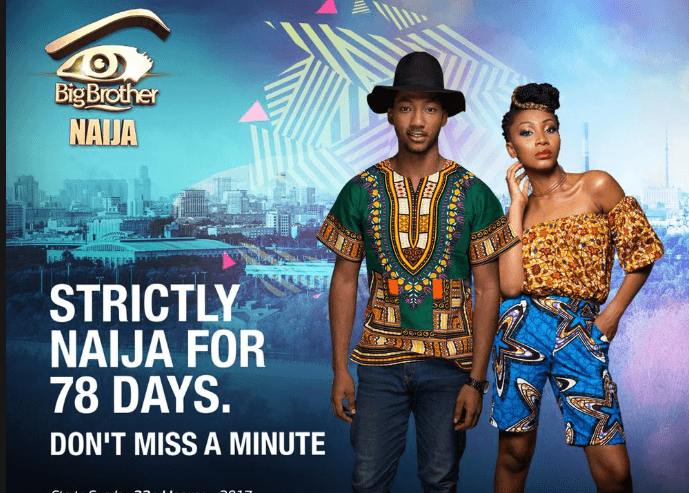 Big Brother Naija is a popular TV show that has drawn a lot of attention from young people. It has given birth to a lot of celebrities we know today. Big Brother Naija empowers the next superstar to launch his career in entertainment with millions of naira and a posh car. This show is celebrated as Africa’s biggest reality television show. 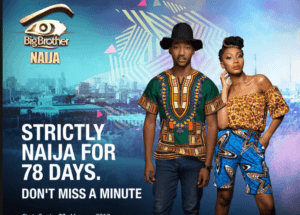 People are always bad mouthing the housemates (participants). Do you think you will do better if given the opportunity? If so, then better read this page to the end and continue to follow us until you accomplish your quest. Be the first to know about the latest update on Big Brother Naija 2019.

Big Brother Naija returns with a loud ovation for its third edition, sponsored by Payporte, a leading online retail store.

You would recall that the winner of the 2nd edition of Big Brother Naija was Efe Ejeba who carted away with the sum of 25 million Naira and a posh SUV car. This show will be aired by MultiChoice Nigeria, DSTV and GOTV satellites.

The third edition promises to be even bigger as auditions are scheduled to hold in six locations across Nigeria, an increase from the three audition locations from last year. Obviously, the number of applicants will be significantly increased as more people are embracing and participating in the show through votes.

ALSO READ:   Preparing For NYSC Orientation Camp | What You Need To Have

The first edition of Big Brother Naija took place 10 years ago with twelve housemates battling for the sum of $100,000 prize money by performing various mental and physical tasks. After staying in the house for a three-month period, Katung Aduwak emerged as the winner of the first edition of Big Brother Naija. This edition also helped a lot of celebrities we know today to kick-start their career African Magic’s Tinsel actor, Gideon Okeke, and TV personality Ebuka Obi-Uchendu amongst others.

The second edition was a tremendous success also with Efe emerging as the winner as stated earlier.

This show has faced a lot of criticism due to its unfiltered contents but their fan base exceeds their critics. And the people continue to ask for more.

Auditions for the 2018 edition of the Big Brother Naija reality show will be held between the 9th and 10th of December 2017 across six different locations in Nigeria. That of 2019 will be made Know to here once the date is released by the organizers.

IMPORTANT NOTICE: Big Brother Naija is yet to announce its fourth edition. Disregard any information online that claims so. Big Brother Naija 2019 Application Form is not yet out! But you can be the first to know when it comes out by following our page.