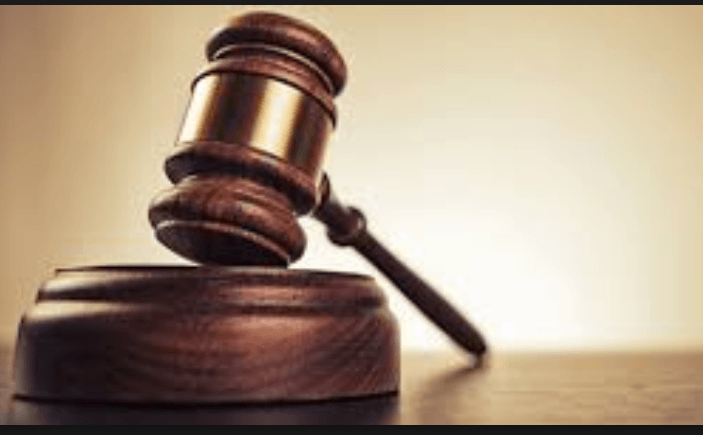 A Lagos state based female lawyer, Udeme Otike-Odibi, 48-year-old, who allegedly killed her husband,  Symphorosa Otike-Odibi, 52-year-old has pleaded not guilty to the offense.

On Monday, June 25, 2018, an Igbosere High Court in Lagos, heard the case between the suspect, Mrs. Otike-Odibi and the Lagos state government.

Two count-charges of murder and misconduct with regard to a corpse were leveled against the suspect.

The prosecutor, Sunmonu Babatunde, during the court proceedings stated the accused allegedly committed the offenses on May 3, at their residence, Diamond Estate, Sangotedo, Lekki, Lagos. 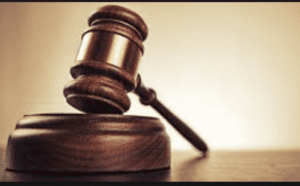 Babatunde told the court that Mrs. Otike-Odibi stabbed her husband and mutilated his corpse by cutting his genitals.

Justice Adedayo Akintoye, after the accused pleaded not guilty,  remanded her in  Kirikiri prison and adjourned the case to October 8, and 9 for hearing.

The offenses the accused were charged with contravened Sections 165 (b) and 223 of the criminal law of Lagos state, 2015.

Section 165 (b) provides five-year imprisonment while section 223 is punishable by death.

However, reports have it that the accused first appeared before a Yaba magistrates’ court and was remanded in prison pending the directorate of public prosecutions legal advice.

Recall that Lagos police had earlier established a case of premeditated murder against the 47-year-old Otike-Odibi.

The Commissioner of Police in Lagos State, Edgal Imohimi, told Journalists that the police was awaiting autopsy report on Mr Otike Odibi’s corpse.

The CP said the suspect ripped out her husband’s intestine and genitals with a knife.

He said their investigation revealed that the couple had been having issues bordering on accusations of extramarital affairs.

“Investigation also revealed that the suspect had sent a WhatsApp message to her sister-in-law, complaining about her husband and asked her to pray for them and equally ask God to forgive her.

“The suspect, in her statement, confessed to the committing the crime and also called her mother that she has killed her husband.

“The suspect had hit her husband with a frying pan before stabbing him severally with a knife. The victim also called to inform his sister that the suspect had been threatening to kill him.

“The police found out that the suspect didn’t call for help. It was a premeditated murder as the suspect had just bought the set of knives used in committing an act which had been recovered.

“It was revealed that the suspect had packed her certificates and made arrangements to travel to the United Kingdom on Thursday, May 3 by 5 am through Virgin Atlantic Airline,” he revealed.

According to NAN report, Symphorosa Otike- Odibi, the murdered lawyer, from Delta state, was the second person killed by a female lawyer.

The first lawyer to commit the crime was Yewande Oyediran, working with the Oyo state ministry of justice.

Yewande stabbed her husband, Lowo Oyediran Ajanaku, 38, to death in their Akobo Estate home in Ibadan, Oyo state home on February 2, 2016, after she found out that he fathered a child through another woman.