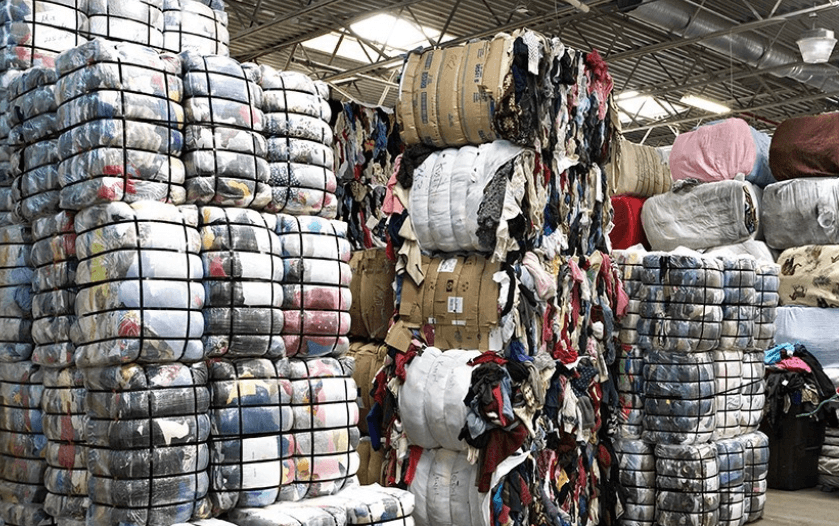 Okrika, second-hand, used clothes, bend-down-select, these are some of the names used to refer to imported clothing that is not new. The opposite would be ready-made clothes because they have never been worn by anyone else, it’s new. Okrika derived its name from the Port where it used to be delivered in Nigeria which happened to bear the name Okrika.

Okrika used to be known as clothes for the less privileged but recently, it’s accepted and even believed to be of higher quality. People are more open to using Okrika than ever before, and these clothing can be found in every part of the country despite importation bans. 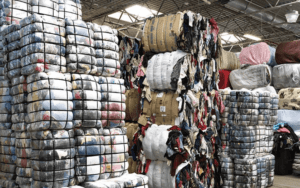 The origin of Okrika clothes can be traced as far back as in the 1950s and 1960s. It was the time when Nigeria only started its way towards Independence. Therefore, the only port that could take the used clothes from Europe was Okrika. For quite a long time, this type of clothes was the most demanded in the country. The truth is that Nigeria couldn’t afford to manufacture its own cheap clothes in the middle of the twentieth century. There was almost no one who could afford new clothes. Therefore, the market for the used cloth was thriving. A lot of Nigerians could support their families by buying and selling used clothes named Okrika.

Okrika clothes come from a lot of places in the world. The most popular countries where they come from include Europe, Asia, UK, and USA. Of course, the best sales come from Europe and USA. Nevertheless, the clothes from Asian countries are also good in quality.

Okrika presents a great business opportunity for a lot of Nigerians today. It’s quite possible to make good money on Okrika clothes. That’s why it can be a good place for starting your own enterprise.

Depending on the volume you need to buy, you can get it almost anywhere. For small-scale transactions, you can try to go to the nearest textile shop and ask for the wholesale trade. Nevertheless, if you really want to do some business on the wholesale of Okrika clothes, you will need to get to the origin of trades for Okrika clothes. It’s in Lagos. There is almost no better place in Nigeria to start your Okrika business than Lagos. You will need to visit Balogun, Idumota, Yaba and other large markets to seek for Okrika. You can increase the worth and make more profit by laundering and package them so they will be more attractive to the buyer. There is also the first grade Okrika which people are willing to pay more for because they believe it has never been used at all or too much.

ALSO READ:   Chioma Jesus Biography – What You Need To Know About This Gospel Singer
Loading Comments...