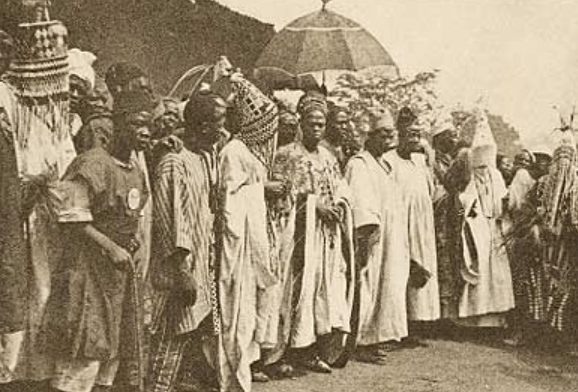 Pre-Colonial Administration in Yoruba Land: Every culture has its origin. If you want to understand why things are the way they are now, you’re often advised to go back to your roots. It is common knowledge that Nigeria is made up of three basic cultures: Igbo, Hausa, and Yoruba.

The Yorubas carry themselves with pride and have not allowed the basics of their culture to be swept away by modernization. They hold their culture and traditions in high esteem. But where did they really come from? What was Yoruba land like during the pre-colonial administration?

How Did Yoruba People Live During The Pre-Colonial Era? 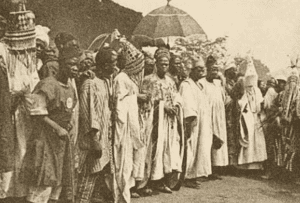 It also had its exclusive government organization and kingdoms with a set of rules, structure and self-governing administrations.

Historically, this big ethnic group occupies the Southwestern territories, some Central, and Northern parts of Nigeria. The community gives its own name to the areas where its people live. Yoruba tribe members and all Nigerians call such areas Yorubaland.

Before the British invasion in the 19-20th centuries, this tribe was always fond of decentralized political life. Yoruba people were known for kingdoms with chiefs, decentralized administration, and subordinate unit structure.

Their system has been around in pre-colonial Nigeria, and the tribe’s political assembly can be described as follows: Tribe’s kingdom (it had its own name such as Oba, Allaafin, Oni, etc.), Headquarters or kingmakers who were assisting the king (they were called Ijoye, Oyomesi, Osugbo, etc.), Village/town administrations lead by Baales, Ajele, etc., Army (called Esho or Eso).

According to the history of Yoruba, every village and town was responsible for paying homage each year to their kingdom. In other words, Baales or Ajele were expected to provide annual payments (called Isakole) to their kings.

Besides, each Baale who does not obey their kingdom’s ruler could be fired from their post or punished according to the offense type. At the same time, there was no centralization in pre-colonial administration in Yorubaland, so politicians at different levels could share power and follow the famous ‘check/balance’ principle that allowed them checking and even nullifying the acts and things performed by other politicians, without following the hierarchy.

Still, the king was chosen by people called kingmakers, who followed tribal beliefs when deciding who was going to be the next ruler. There were usually 7 kingmakers, and that group had the right to select the King of their kingdom through the religious cult.

The head of the kingdom spent the most time in the castle and was seen by public several times a year, which mostly happened at important events. The king’s eldest son (he was called Aremo) helped to rule, but he didn’t have the right to become the next Yoruba kingdom king after his father’s death.

All kingdom’s villages and towns had their local administration that paid homage to their king. The army was supposed to protect the Yoruba people from any possible invasion.

But with the invasion of Britain, Nigeria and pre-colonial administration in Yoruba, and other ethnic groups tried to protect their political system but couldn’t succeed. The pressure, threats and European influence had a major impact on many old systems of government, which had to adjust to changing times.