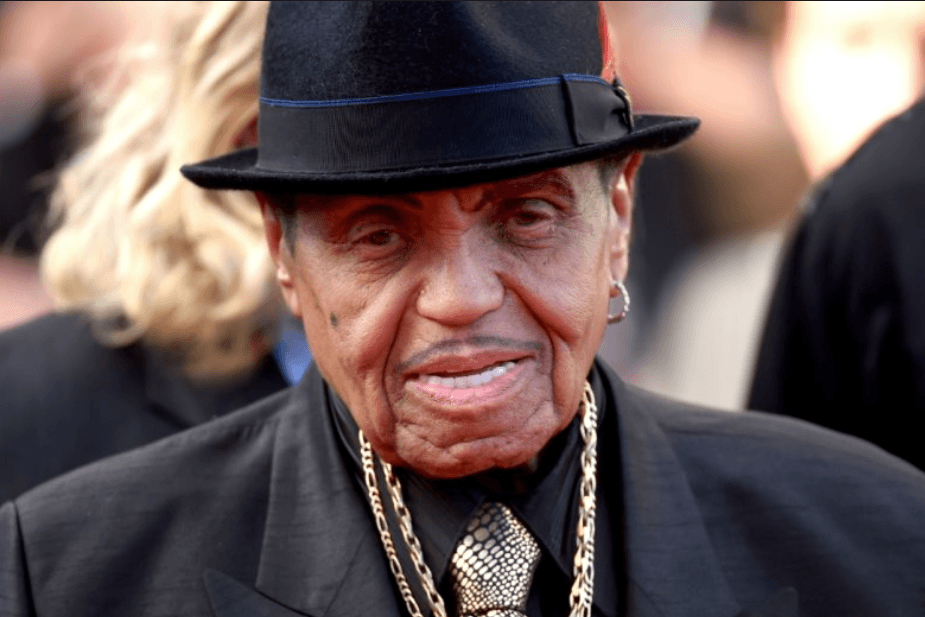 Family sources told TMZ that Joe passed away at 3:30 AM on Wednesday in Los Angeles.

He was hospitalized in June with terminal cancer and had always supported him and they never left his bedside, both old and young. 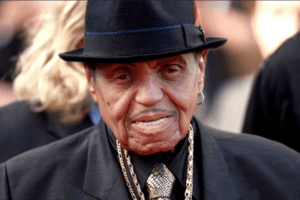 “Joe had been battling health problems for some time now. He was hospitalized back in 2016 after coming down with a high fever. But, he bounced back not long after and was seen partying in Vegas.

“His health was also fragile after a stroke and three heart attacks back in 2015. Doctors implanted a pacemaker,” according to TMZ.

The report has it the elder Jackson took a lot of heat from Michael and his siblings for abusing parenting and management practices, including physical brutality.

Late Joe agreed to it but, far from apologizing, he said his methods made his kids successful and kept them out of jail.

Michael’s dad stood by him during his molestation trial. After Michael’s death, Joe was criticised for trying to make money off his son’s memory.

Joe had 10 kids with Katherine, his wife of more than 60 years. The two did not live together and had a strained relationship for the last years of his life, but they frequently interacted.

Meanwhile, Joseph Walter Jackson was an American talent manager and patriarch of the Jackson family of entertainers which included the pop stars, Michael Jackson and Janet Jackson.

He was inducted into the Rhythm and Blues Music Hall of Fame as a member of the class of 2014.