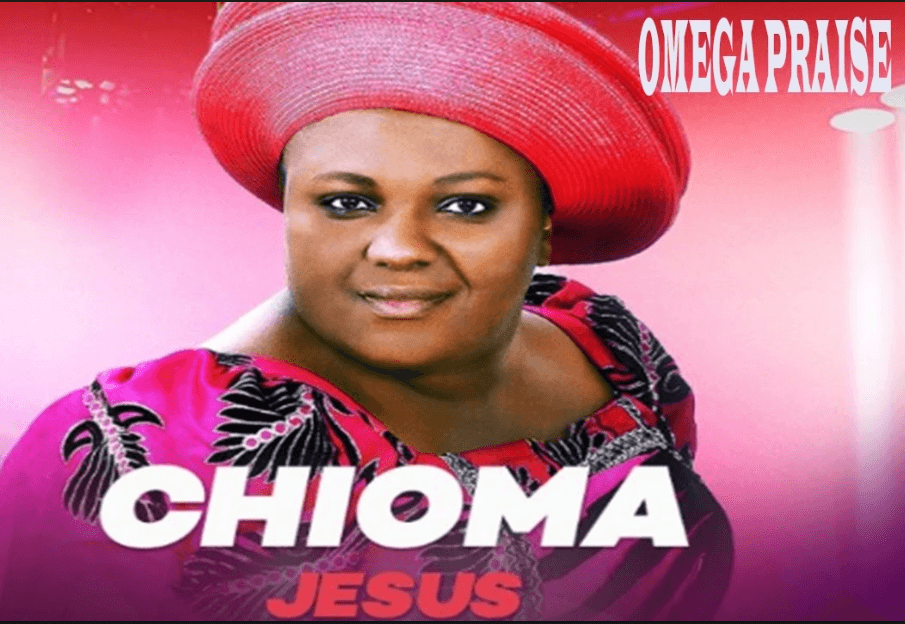 Chioma Jesus Biography: Gospel musicians have upgraded and are well recognized now more than ever. Many musicians who started from the gospel side abandoned it because it wasn’t lucrative. It didn’t bring them as much recognition as they wanted. But today, Nigerian gospel singers are recognized and celebrated as superstars as well.

Evangelist Amaka Okwuoha also known as Chioma Jesus is a popular Nigerian gospel singer. She is original, dedicated, talented and loved by many. She is from Imo State. Most of her songs are written in Igbo language, occasionally seasoned with English. However, her first song was written in Yoruba language. 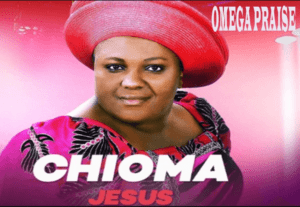 Actually, Amaka Okwuoha became popular with her song “Chioma Jesus” in 2003, and since that time, her name plays a big role in the gospel music world. Her desire is to win more souls for Christ and to see gospel singers becoming what God has destined for them to be.

From the beginning – Background

Amaka Okwuoha was born in a poor region of Lagos, but the absence of wealth didn’t keep her from developing her God-given talent. She started at a young age. At 9, she was already a member of her native choir. She said her Pastor inspired her greatly.

ALSO READ:   Fruits And Beauty | Get The Best Out Of Fruits

She came into limelight in 2010 after being nominated for a category in the Delta Yadah Award. The Delta Yadah is the annual concert which is usually held in Asaba, Delta State. It features the anointed, seasoned, and professional gospel music ministers who are proudly some of Nigeria’s finest. She ended up winning both times in 2011 and 2012.

She started her singing career at the Scripture Union Fellowship about nineteen years ago. Before her fame, Amaka Okwuoha used to be a trader, working in the food industry.

Currently, Chioma Jesus is married to Evangelist Callistus Okwuoha, and they are blessed with three children.

Chioma Jesus has shown true passion for the gospel with her unique voice. Her songs will draw you closer to God in sweet fellowship. She is humble and collaborates with other gospel singers to achieve the sole aim of bringing the gift of Christ to people through songs.

The most popular of her songs “Praise” was released in 2011. It reached the top of the gospel charts in Nigeria. By the way, Chioma Jesus is planning to release her debut album very soon. So, that’s something everyone should look forward to.

ALSO READ:   Understanding the Structure of the Nigerian Financial System

Truly, Chioma Jesus has made a name in the gospel music industry. She has many fans and attracts a large audience to any program she’s invited to. She is an inspiration to many. Hopefully, she will continue to tread this path to greater victory.