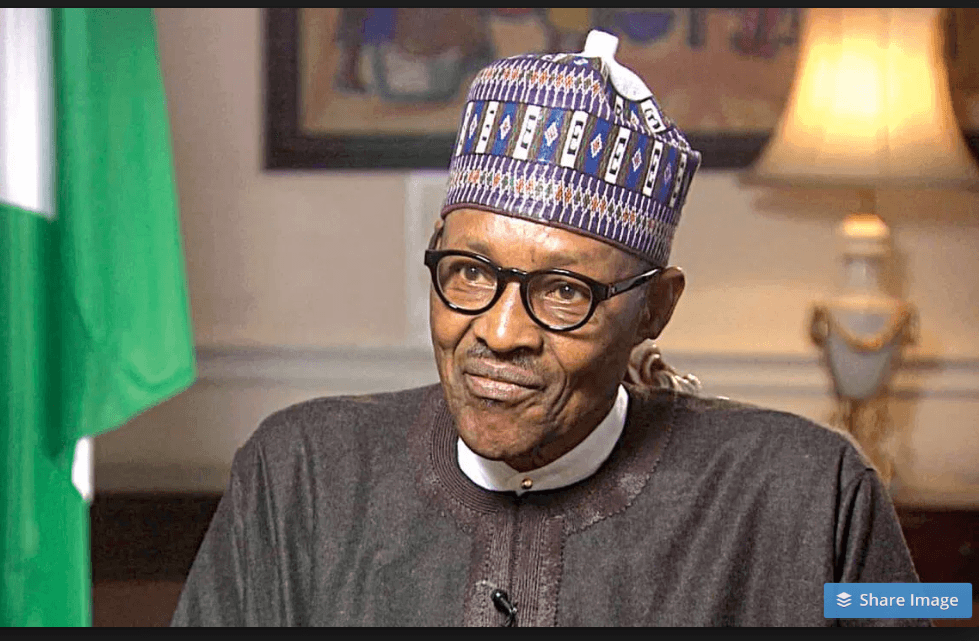 President Muhammadu Buhari has revealed that he would not go to jail at the end of his administration because of his integrity and honesty.

He said this on Monday, June 25, 2018, according to a statement released by his Senior Special Assistant on Media Garba Shehu.

The president spoke while receiving a delegation of the Supreme Council for Sharia in Nigeria at the Presidential Villa, Abuja.

Buhari boasted he would have gone to jail after his previous appointments if not for his integrity and honesty, and as such, had no regrets for being a person of honesty and integrity.

“I have been in many places, including (Ministry of) Petroleum. I would have gone to jail if I had taken an oil well. For integrity and honesty, I have no regrets.

“By this, I have contributed to my social safety. I won’t go to jail,” he stated

The President reiterated that he had been accused of so many things, but that his critics cannot accuse him of stealing.

“You cannot accuse me of stealing. I have appointed ministers and they are in charge. I appeal to their integrity.

Adding, “I am satisfied with what I am. I am happy. I have kept myself and people close to me from benefiting from government contracts.”

Buhari maintained he did not award contracts and did not care about who got them as far as they did a good job at a cost that is justifiable to the nation.

“When they come here (Federal Executive Council chambers), we ensure they follow the due process. If I owned an oil well, I would have gone to jail.”

The Vice-President, of  Supreme Council for Sharia, Sheikh Hadiyyatullahi Abdulrashid, who spoke on behalf of the delegation commended President Buhari for fulfilling his campaign promises within three years in office.

He described Buhari as the captain of a capsizing ship and the messiah needed by the country.