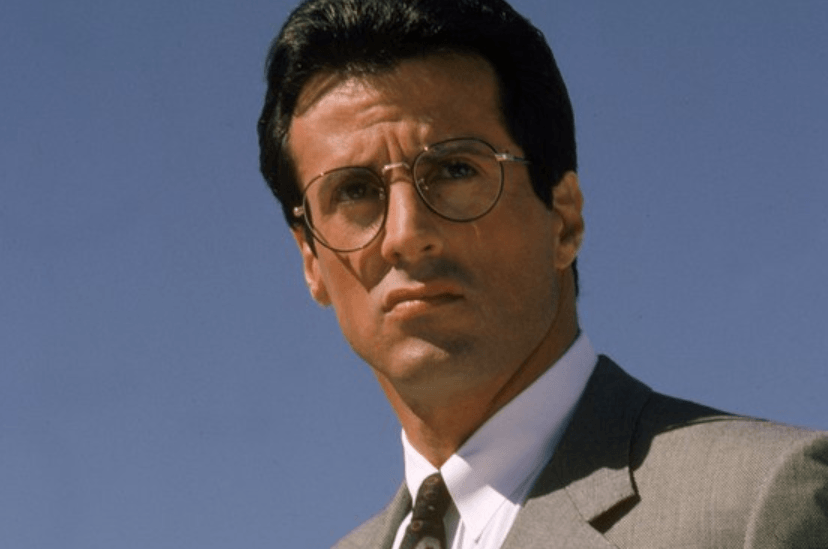 Sylvester Stallone is one of the actors that revolutionized Hollywood Action Movies. He has been in the industry for so long and starred in Rambo, The Expendables and Creed movies.

Sylvester Stallone was born in New York City on July 6, 1946. He started out as a scriptwriter and lead actor of the boxing film “Rocky.” This role has become his biggest adventure, and the character can’t exist without him. He was very famous and excelled well in his careers in the 90’s.

However, the end of the 90’s and beginning of the 2000’s brought in the decline of Stallone’s career. He got back into the limelight at the beginning of 2010 with the movie – The Expendables and Creed. These movies provided him Oscar nomination and a Golden Globe. 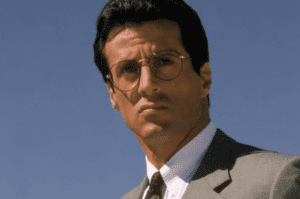 Of course, not every great man was born great. Sylvester Stallone biography begins not with his star hits, but from the place where he was born. As mentioned above, he was born in New York City but he didn’t have the best childhood experience.

Both he and his brother were affected by their parents’ constant quarrels which resulted in a divorce. When Stallone was five years old, the whole family moved to Washington, D.C., where he started his business. Maryland was his home for years until his parents’ divorce in 1957. Emotional struggles overcame him, and he was kicked out of several schools for bad behavior.

After some years, Sylvester moved to live with his mother in Philadelphia. By that time, she had her second husband. Sylvester attended a special school for troubled kids. He managed to study drama in a Switzerland College. He was always fascinated by acting, that’s why he left school and went back to New York to pursue his acting dream.

ALSO READ:   Chioma Jesus Biography – What You Need To Know About This Gospel Singer

Sylvester Stallone took many jobs before he started acting. He even made an appearance in The Party at Kitty and Studs, the 1970 adult movie. After that, he took part in movies, like Klute (1971) and Bananas (1971). Stallone wanted to write something really big.

He was behind the screenplay creation of Rocky, a great guy with big dreams who waited for his way to become a professional boxer. According to some rumors, Sylvester refused to sell this script even for millions of dollars. He waited until Robert Chartoff and Irwin Winkler offered him the main role in Rocky.

From Zero to Hero

After its release in 1976, Rocky became a phenomenon in the movie industry. More than 10 Awards from Cinema Academy was bestowed to this movie, which included the best actor’s performance. The film was a major success in the industry. The Story of Rocky Balboa is an interpretation of American Dream come true.

Stallone followed up with his breakthrough by starring in F.I.S.T. (1978). However, the movie was a disaster for the audience, and that was the reason why he switched to Rocky II (1979) and Rocky III (1982). Within the same period, Sylvester Stallone movie actor presented a new hero – John Rambo.

ALSO READ:   How To Play Baba Ijebu Lotto Online; Get The Winning Numbers

However, in 2010, his fortune was turned back. His idea of starring among all favorite action stars in The Expendables brought him, investors. The cast featured stars, like Jason Statham, Randy Couture, Jet Li, Arnold Schwarzenegger and Bruce Willis.

He wasn’t lucky in his first two marriages but met his best spouse in the third one. His first marriage was at age 28 with Sasha Czack. The couple had two sons. Sylvester and Sasha divorced ten years after their marriage. His second wife was the model, Brigitte Nielsen.

They divorced two years after marriage. In 1997, Stallone married one of the most beautiful girls in Hollywood – Jennifer Flavin. They are very happy together. This famous couple is blessed with three daughters: Scarlet, Sistine, and Sophia.