West African Examination Council has decried decline in the performance of candidates who took the 2018 examination.

The council’s Head of National Office, Mr. Olu Adenipekun, revealed this at a conference while announcing the 2018 West African Senior School Certificate Examination in Lagos. 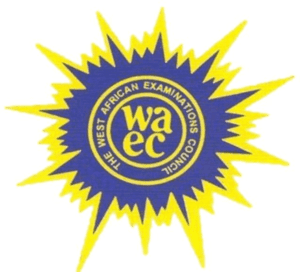 He said that the performance of WAEC candidates in the last three years has been fluctuating in view of the outcome of the just released 2018 examination.

Adenipekun at the conference gave a breakdown of the statistics candidates’ performance in the examination.

While about 786,016 candidates, representing 49.98 percent who sat for the examination, obtained credits and above in a minimum of five subjects including English Language and Mathematics.

Stating that the performance, when compared to what obtained in the same examination in 2016 and 2017, showed a decline.

“If we should compare the performance of candidates for this year’s examination under this category with that of 2016, which was 52.97 and in 2017; 59.22, we are safe to say it is fluctuating, just as it is declining.

“These statistics are clear for you to see and make your judgment.”

He said that out of the total number of candidates, who wrote the examination, 1,470,338 of them had their results fully processed and released, while about 102,058 other candidates had a few of their subjects still being processed, due to errors traceable to the candidates in the course of registration or while writing the examination.

He assured that such errors were being corrected by the council to enable the affected candidates get their results fully processed and released subsequently.

The HNO added that a total of 1,213,244 candidates obtained credits and above in a minimum of any five subjects, with or without English Language and or Mathematics.

And 858,424 other candidates obtained credits and above in a minimum of five subjects, including English Language but without Mathematics.

He reiterated that malpractice was very minimal.