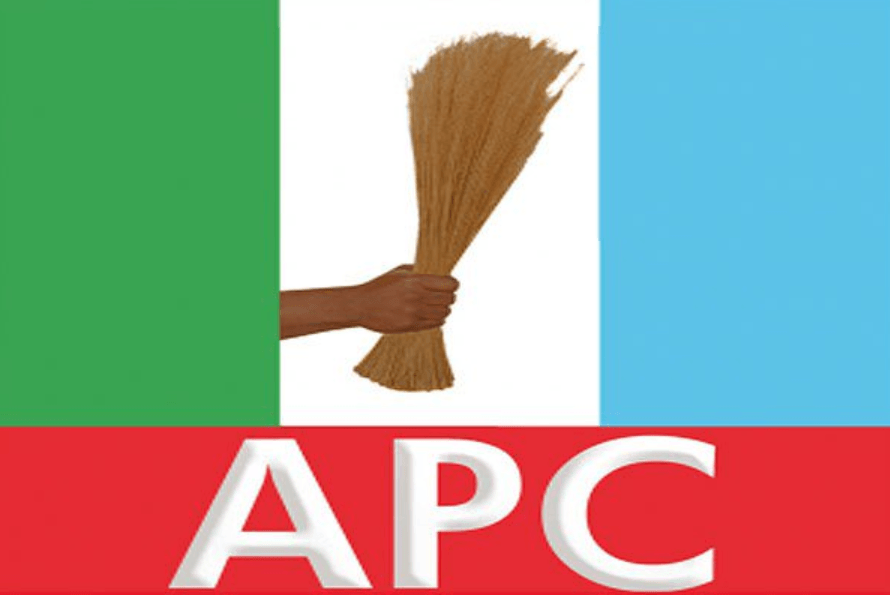 APC Changes ‘Change’ Slogan: The All Progressives Congress (APC), after it’s Saturday, June 23, 2018 convention, has changed  its Slogan to ‘Progress’

Tabloid reports that the party made this change at its convention on Sunday, June 24. Remember we earlier that Adams Oshiomole is now the New APC National Chairman. 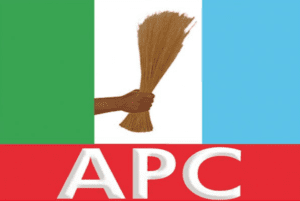 One of the masters of ceremonies at the convention reportedly announced that delegates should no longer chorus ‘change’ anytime the name of the party is changed. He said: “I want to announce that when shout APC, the appropriate response should now be Progress and not Change” Articles 4 of the APC Constitution as amended lists ‘Change’ as the slogan of the party and it has not been amended yet.

It also reported that the Peoples Democratic Party (PDP), on Sunday mocked the All Progressives Congress (APC), asking them to leave the thought of deceiving Nigerians with its change of slogan from ‘CHANGE’ to ‘PROGRESS’.

PDP maintained that the change of the ruling party’s slogan at the recently concluded national convention is seen by many as a marketing strategy ahead of the 2019 elections.

In a statement released yesterday, the party asked: “How can the APC think that by changing its slogan, Nigerians will suddenly forget that in the last three years of its administration, the nation has not witnessed the change it promised and that all the campaign promises upon which they rode to power have all turned out to be lies?”

“Whereas under the APC misrule all aspects of our national life have witnessed unprecedented deterioration, its leaders are busy thinking of how to beguile Nigerians with a change of slogan instead of preparing their handover notes.

“It is a notorious fact that the APC has nothing to progress with unless they mean the perpetuation of their misrule, violation of human rights, de-marketing of our nation, wrecking of our economy, increased unemployment, instigating of disunity among the people as well as the acute hunger and poverty for which they have become synonymous.”

PDP insisted that what is required today is a new leadership of qualitative Nigerians endowed with sufficient knowledge in the spheres of economy, security and good governance.