At last, NBC Bans, ‘This is Nigeria’, as Falz reacts

According to NBC the song is vulgar and not worthy of airplay.

The commission went as far as sending memo to all radio stations not to play the song ever again or pay the sum of N100,000 for violating their rules.

The memo was shared on Twitter by a user and radio presenter, Folaranmi Folayan (@TheFavoredWoman). 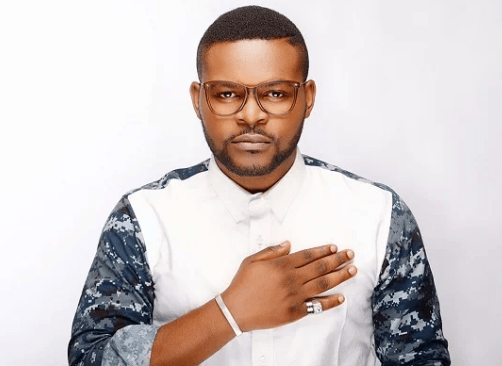 He shared a copy of the letter with the caption: “Apparently Falz’s line ‘this is Nigeria; look how we living now. everybody be criminal’ has been flagged ‘vulgar’ and the song is now declared ‘unfit for radio’. See why sometimes I can’t blame our musicians if they choose to give social commentary a wide berth?”

However, It seems that NBC is not comfortable with a particular line in the song which says, ‘this is Nigeria look how we living now, everybody be criminal’.

Recall that the Muslim Rights Concern (MURIC) had demanded that Falz should take down “This is Nigeria” video over some “offensive” scenes which, they claimed, ridiculed their religion.

This sparked controversy online as some Nigerians criticized MURIC for not giving an ultimatum to Boko Haram and murderous herdsmen.

However, reacting, Falz alongside a picture of the letter on Instagram wrote, ‘’This is Nigeria. Look how we living now, everybody be criminal is apparently a vulgar line.’’