Former Director General of the State Security Service, Ita Ekpeyong, has finally regained his freedom after he was arrested and detained by operatives of the Economic and Financial Crimes Commission (EFCC).

Ekpeyong was arrested following his alleged role in the arms purchase scandal by the office of the former National Security Adviser, Col Sambo Dasuki (retd). 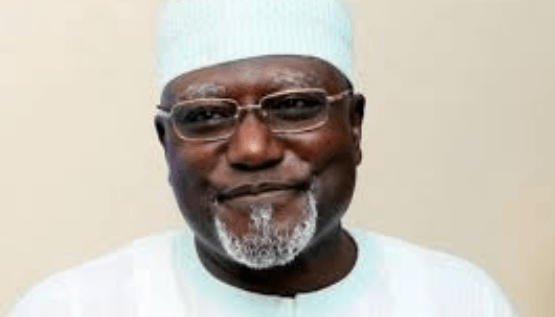 The former DSS boss was arrested and taken to the Commission on Thursday afternoon, while his Asokoro Abuja resident was earlier raided by officials of the anti-graft agency.

Ekpeyong was invited in 2017 by EFCC but he didn’t honour the invitation and attempts by EFCC to arrest him then was resisted by the former director general of DSS, Lawal Daura, on the ground that it was against security protocol to arrest a former boss of the agency.

Meanwhile, the Chief Press Secretary to Benue state governor, Samuel Ortom has confirmed that state the government’s account has been unfrozen.

“We welcome the development, but the EFCC should not allow itself to be used as an attack dog to witch-hunt perceived enemies. If we do that, we will be going back to the dark days of military dictatorship”.