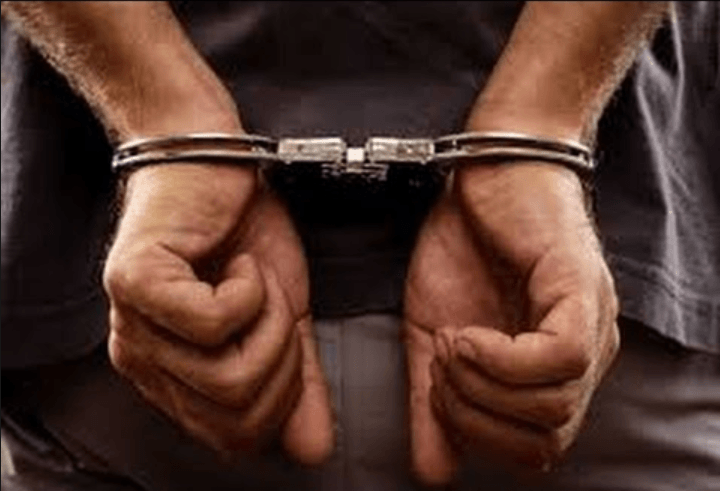 11year old Chinyere Igwe and her younger brother, 5year old Ibiam Igwe were kidnapped on Saturday, June 18, 2018, by unknown gunmen who came in search of their parents.

The incident, The Voice gathered from the police took place at Ekoli Edda in Afikpo South Local Government Area of Ebonyi State, and Police said the alleged kidnappers were demanding N5million naira as ransom. 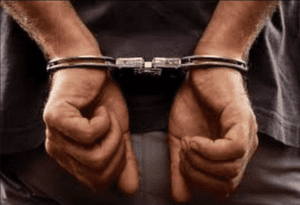 Police Public Relations Officer, ASP Loveth Odah said on that fateful day, the hoodlums invaded the compound, shot sporadically in the air before damaging all the 12 Alumaco windows in the building an gained entrance through one of the shattered windows.

But the children’s grandfather aged,104, one Joseph Olughu tried to stop the hoodlums from entering where his son, wife, and children were, the kidnappers gave him a deep machete cut on the head and he collapsed.

The hoodlums abandoned him in the pool of his own blood according to police and went in search of their targets.

But on getting there, their targets had already escaped through a nearby bush.

“Then, through the back door, they gained entrance into their sitting room, damaged part of the ceiling in three rooms. The unknown gunmen ransacked the house and stole the cash sum of N50, 000.”

“They also gathered all their electronic gadgets and set them ablaze in the center of their parlour.”

“They finally took away to unknown place two of the complainant’s grandchildren,” she noted.

Odah said Police visited the scene of a crime and quickly rushed the 104year-old macheted Olughu to Mater Hospital for treatment.

She said an investigation into the incident was ongoing.

She said the victims, mere looking at them have no kidnapping value but wondered why someone would even think of such thing.

“This family does not have kidnapping value, I think why people kidnap is to make money but the children’s parents are even struggling to survive,” she stated.