A medical Consultant at the Federal Teaching Hospital Abakaliki (FETHA), Dr. Chidi Ebiri has died after watching the Tuesday, June 26, 2016 world cup match between Super Eagles of Nigeria and Argentina.

He was a consultant in the Department of Family Medicine FETHA, and hailed from Imo state. 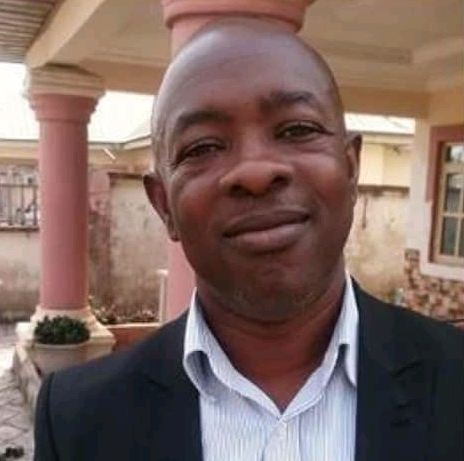 The deceased Dr. Chidi was said to have allegedly died of heart attack and his corpse has been deposited in the FETHA mortuary.

His sudden demise shocked the hospital as his colleagues and staff were seen discussing the tragedy in groups when some journalists visited the FETHA 1 annex of the hospital where he worked until his death.

One of his colleagues who pleaded anonymity narrated late Ebirim was watching the Nigeria/Argentina match with his brother-in-law in his Abakaliki residence where he collapsed after the final whistle went off.

He was rushed to the Federal teaching hospital to be revived but he died at the early hours of Wednesday, June 27, 2018.

“He was watching the match at his compound. Unfortunately, when the last goal was scored against Nigeria, he unconsciously shouted and slumped. He was rushed to the hospital for quick medical attention but he later gave up the ghost. He may have died of heart attack because he was suffering from a cardiovascular disease.

Is sure that he was watching the match the time he collapsed but I dont think there is anything to do with the match. I think that it is just an event that is isolated, it can happen like that. May be It is a sudden death; there are lots of other causes. I dont think his death is related to the match, it could have happened without the Nigeria/ Argentina match, the consultant narrated.

Federal Teaching hospital, as surgical operations slated for Wednesday, were disrupted and postponed.

When contacted, the Public Relations Officer of the hospital, Mr. Uzodinma Oji who confirmed the death noted that the corpse of the deceased was still being deposited at FETHA as at Friday last week.