Federal Government has concluded plans to up the monthly allowance paid to members of the National Youth Services Corps.

The upward review will increase the present N19,800 they are receiving to a yet to be fixed amount.

This has been revealed by the Director-General of the NYSC, Brigadier General Suleiman Kazaure, recently during the inspection of the Orientation Camp in Abuja. 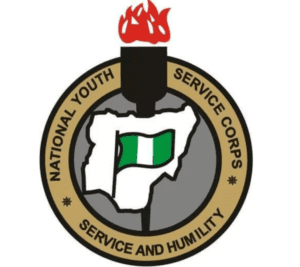 He said the Corps, through the Ministry of Youth and Sports Development, had received a letter from the Presidency confirming that the process to review the allowance of corps members had started.

He confirmed the same letter had also been sent to the Ministry of Finance for further consideration.

Stating: “The Federal Government is working to increase your monthly allowance. Therefore, wherever you find yourselves, conduct yourself well and be good ambassadors for the country. We received a letter from the Presidency through the Ministry of Youth and Sports and copied to the Ministry of Finance, which shows that the corps members’ allowance will be reviewed upward. This is in the pipeline.”

He also warned corps members taking part in the 2019 general elections as ad hoc workers to shun electoral malpractices, adding that any of them who violated the electoral laws would be dealt with accordingly.

“We warn corps members to avoid electoral malpractices as they will be participating in the forthcoming general elections as ad hoc workers. The NYSC management has put the necessary machinery in place to ensure the safety of all corps members throughout the service year.

“Any corps member that violates the electoral laws will be dealt with accordingly, as the scheme is committed to ensuring free, fair and credible elections,” he added