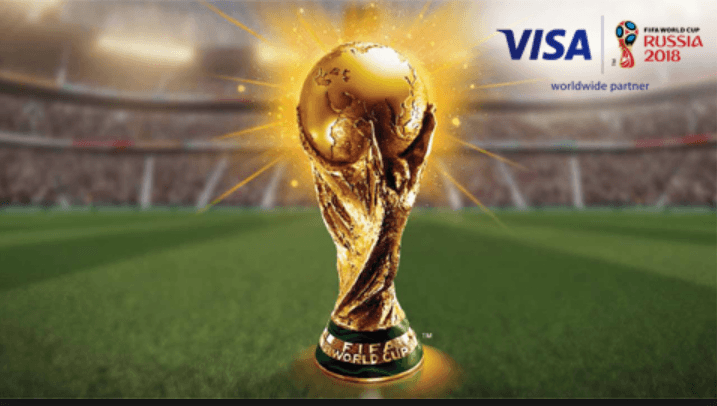 FIFA has fined Poland over a political and offensive banner displayed by Polish fans during the 2018 FIFA World Cup match between the team and Senegal.

Poland is expected to pay a fine of 10,000 Swiss Francs according to FIFA Disciplinary Committee on Sunday in Moscow.

Senegal is in the same Group H with Poland and had won them 2-1during their match played at the Spartak Stadium last Tuesday in the ongoing FIFA 2018 World cup in Russia. 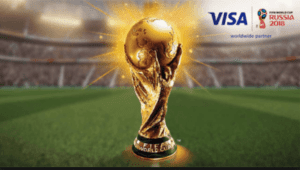 The Committee further disclosed it has opened disciplinary proceedings against the Argentina FA and the Croatia FA.

Reason being the several crowd disturbance incidents involving their respective fans during the Group D match played between Argentina and Croatia on June 21.

In a related development, NAN reported that Switzerland had won the Group E match played on June 22 in Kaliningrad 2-1.

In relation to the same match, disciplinary proceedings have been opened against the Serbian FA for crowd disturbance and the display of political and offensive messages by Serbian fans.

However, a preliminary investigation has also been opened against the Serbian national team coach, Mladen Krstajic, for alleged statements made in the aftermath of the said match.

It said the information applied to cautions and expulsions imposed during the final competition of Russia 2018.

According to the information which has now been circulated to all the teams, single yellow cards received by players would be canceled after the quarter-finals.

It also said a player would automatically be suspended from his team’s following match if he receives two cautions during two different matches.

The report stated “If a player is sent off as a result of a direct or indirect red card, he will automatically be suspended from his team’s following match. In addition, further sanctions, such as additional suspensions and fines, et cetera, may be imposed.”