Miyyeti Allah Cattle Breeders Association (MACBAN), Nasarawa state chapter, has warned the Nigerian Military to stop the Killings of her members  and their cows

The state Chairman of MACBAN, Muhammed Hussaini, said this while addressing Journalists at his Lafia office yesterday.

He claimed that six herdsmen were killed by the military but wondered why about 150 cows were also killed since they didn’t do anything. 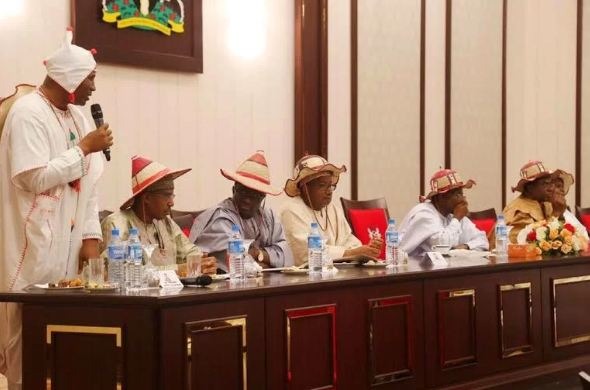 “If you claim we committed a crime, what did the cows do that warranted the killing of 150 of them? he queried.

Hussaini said that he is disturbed over allegations that military personnel were attacking members of his association in the state.

His words “We are worried how six of our members were shot dead by some bad eggs that are in the military. If the military suspects any Fulani man for any crime they should arrest and prosecute him and not to just kill like him that.

“I am not aware of what led to the attack but I was informed that some soldiers just invaded Fulani settlement and shot six of our people including a traditional title holder in the Fulani community.

He noted that the command received information that the military personnel came from Benue and carried out the operation that led to the killing of six people suspected to be herdsmen in the state.

It would be recalled that Miyyeti Allah had issued a statement regarding the Plateau herdsmen killings, stating that the attack was retaliatory following the killing of about 300 cows in the area.