Starboy Label Artists: The talented and popular Nigerian music celebrity, Wizkid, rose to fame in the music industry and not only did he want the world to celebrate the Wizkid brand; he wished for the budding of more talents, to populate the arena for a diversified musical mix. Hence, he founded a record label in 2013 called Starboy Entertainment.

The record label as intended saw a surge of artists on it with the likes of Legendary Beatz (Uzezi & Okiemute Oniko) L.A.X etc. The label grew to the extent it acquired an international outlook, thereby changing to Starboy Worldwide, with the signing of Ghana’s Efya, Mr. Eazi, and R2Bees. 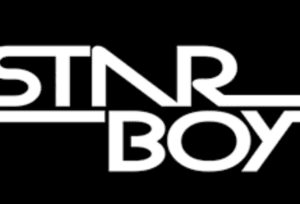 He announced the newly acquired international face of the label at the Vodafone Ghana Music Awards and named Paedae of R2Bees as president of the new, expanded label.

The expanded label groomed many talents to stardom which include:

Starboy Entertainment has really developed several talents. Associating with the brand links you with the Nigerian finest – Wizkid and his crew.